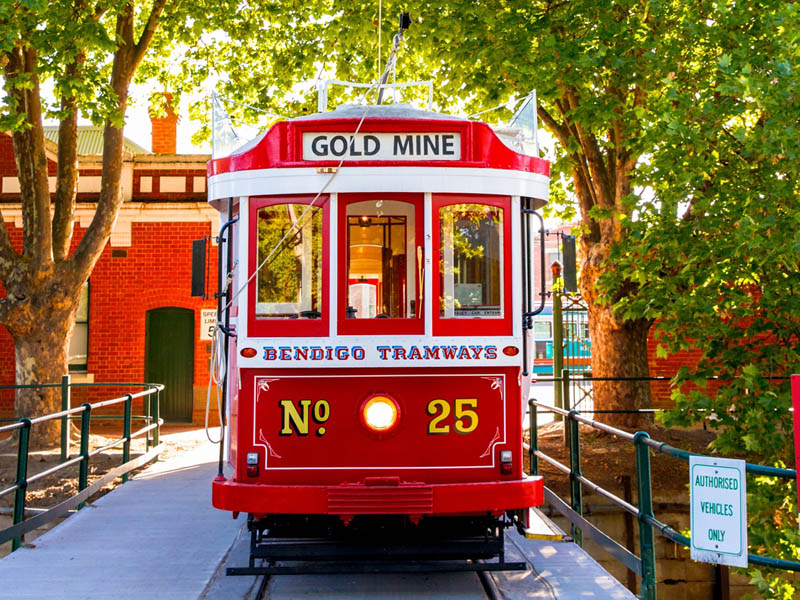 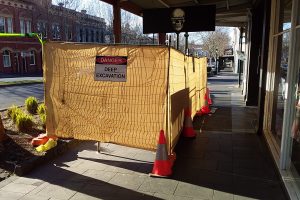 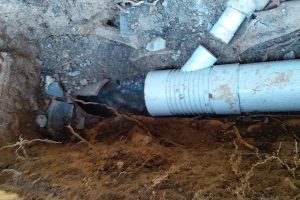 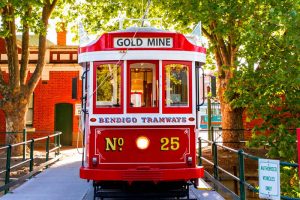 These works were located within a section of footpath along View Street in Bendigo, common to high volumes of pedestrian traffic.

Due to the extent of existing damage, a large section required replacement via open trenching prior to relining. Any excavation would undermine the support column foundations of a nearby heritage listed balcony structure. In this instance, significant structural support of the balcony was required at considerable cost. To overcome this, a temporary propping system was designed to ensure there was no risk of foundation movement or settlement, both during and after the works.

The damaged section of the pipe was repaired and the sewer relining of this entire line was completed using SPR™ EX – Expanda spiral wound liner without imposing risk to the support structure of this heritage listed balcony.

By further analysing the CCTV footage, Interflow was able to develop a methodology which minimised the length of sewer to be replaced via open trenching, which subsequently removed the need to excavate alongside the balcony support columns. The proposed approach focussed on replacing the pipelines worst collapsed section through open trenching. Following this, SPR™ EX – Expanda liner was wound through the excavation from maintenance hole to maintenance hole. This gave the lining crew greater visibility and control during relining and ensured the remaining damaged (sensitive) sections of sewer pipe were not dislodged during relining works, minimising the risk of further collapse and blockages.

Due to the numerous existing services within the vicinity and the restricted space available to work in the area, Interflow used a vacuum truck for hydro-excavation.

A structural SPR™ EX – Expanda spiral wound liner was used to renew the full length of the sewer in these two sections, and joined in the middle via PVC pipework and couplers. Interflow used stabilised sand for backfill material to ensure there would be no subsidence post-completion of works, which could risk damage to the balcony and settlement of the asphalt reinstatement.

This project was successfully completed without incident in these complex and sensitive conditions. The works were completed in the Bendigo CBD, and received no complaints or concerns raised by the public during the works.

Interflow was able to have this work completed within a week, significantly faster than if the service was otherwise replaced via means of a dig-lay-backfill method.