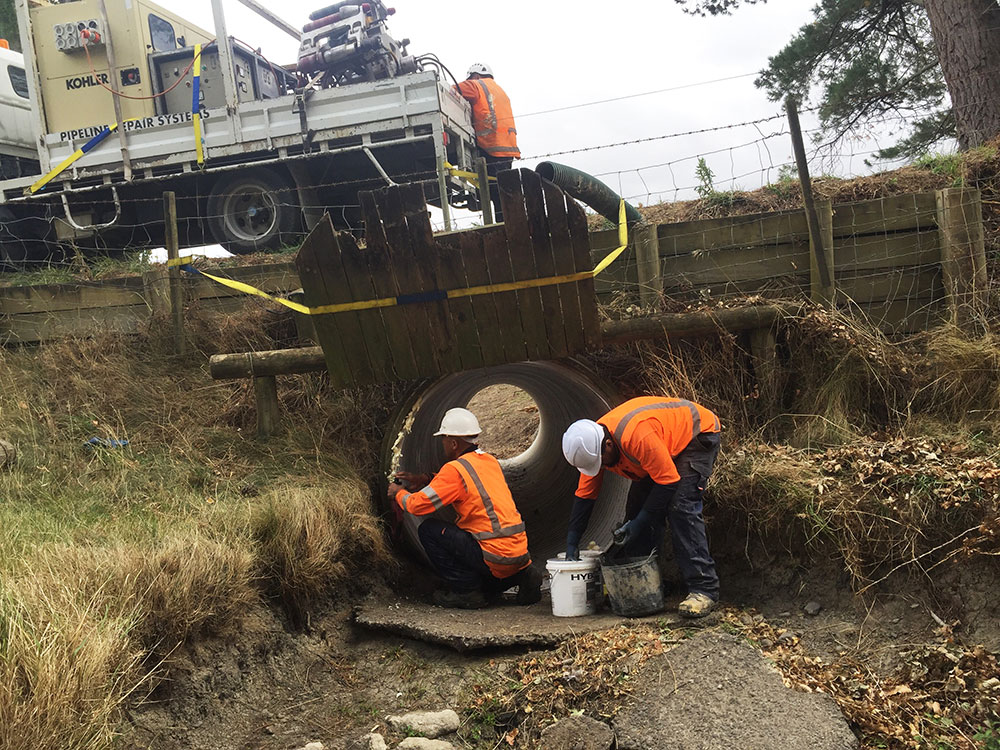 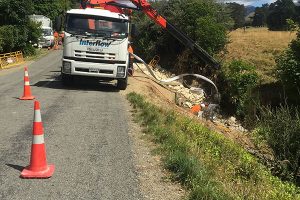 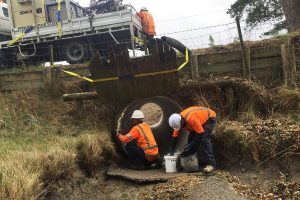 The project included several remote locations within the Central Hawke’s Bay region. The assets were originally going to be replaced in their entirety which would have been unnecessarily expensive and disruptive

The project was also completed in a short time frame – one week, extending the life of the assets by at least 50 years.

Interflow’s early involvement in the project established that relining of the culverts was going to be a more cost effective option than physical replacement, and would achieve similar results.

Central Hawke’s Bay District Council was very pleased with the outcome of the project and anticipates using Interflow again to rehabilitate more culverts in the near future. Interflow provided substantial cost savings to the Council and minimal disruption to the surrounding communities.

Interflow is committed to offering its customers optimum solutions of the highest value for pipeline rehabilitation.