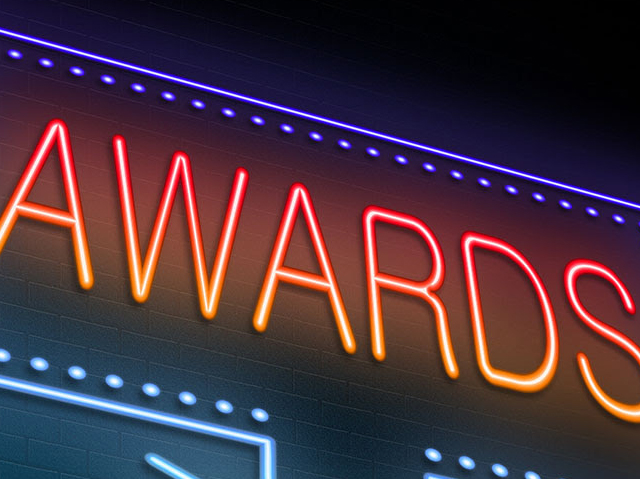 We are finalists in Four Awards!

We’re pleased to announce that we have been selected as finalists for the following awards which will be presented at this years CCF National and CCF NSW People Awards dinners:

CCF National – Project of the Year
Alex Foreshore with Unitywater