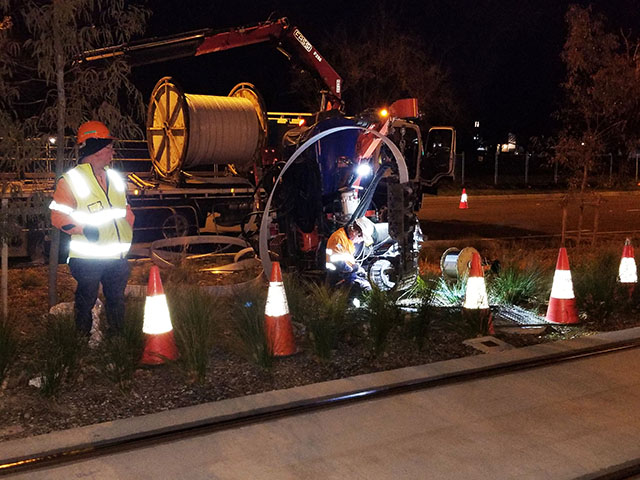 Keeping Up With The Flow: Spring 2019

When it comes to overcoming the unexpected, our crew in SA continues to impress. The recent renewal project with TasWater in Hobart is the perfect example of how our team are beating the odds to successfully reline this asset. Located in the affluent suburb of Sandy Bay, our crew was faced with a 9m deep sewer. Given the high pedestrian traffic along with the demographics of the area, our team is successfully delivering the works. Keeping community, quality and the environment at the forefont, the project is being completed with minimal disruption. 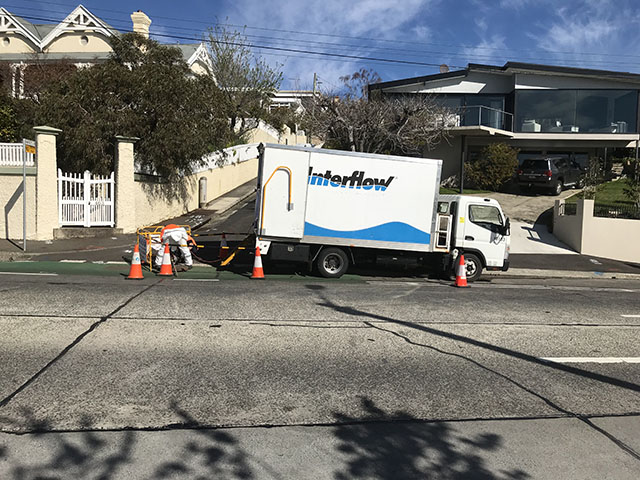 An inter-regional partnership between our Western Australia and New Zealand teams has resulted in a successful project outcome for the Hastings Wastewater Lining Contract in New Zealand. The contract consisted of lining 780m of DN600 and 1440m of DN1050 Rotaloc along with CAC access chambers coatings. This was the first time our civil crew installed 3 x 3m deep access chambers and 11 x chimney access chambers. As a result, the client commended our high quality of work and low risk solution.

Celebrations were in order as the Central Coast team was awarded a sewer contract for Tamworth Regional Council. Over an eight-month period, the team worked closely with the client to understand exactly what they wanted to achieve. The key successdrivers for this project were safety, the community and the environment. The team is now planning to expand its offerings to include watermain renewals and larger civil contracts over the next 3-5 years. 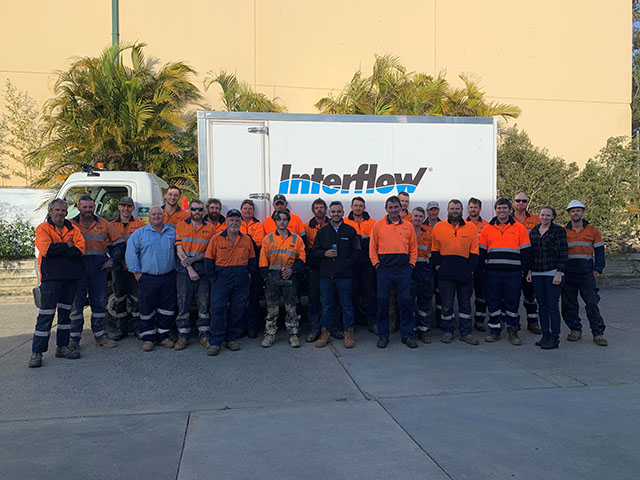 As part of City West Water’s Alignment Forum, our Project Engineer and winner of this year’s CCF VIC ‘Women in Civil Excellence Award’, Siripansa Angsuwittaya (Siri), recently participated in a Q&A session with aspiring engineers. During this session, Siri provided insight into the world of engineering, and discussed her profession in what is a male-dominant field. True to form, Siri displayed professionalism, integrity and leadership, embracing our fundamental company values of Honesty, Reliability and Competence. Her knowledge has also helped shape our future generation of engineers. 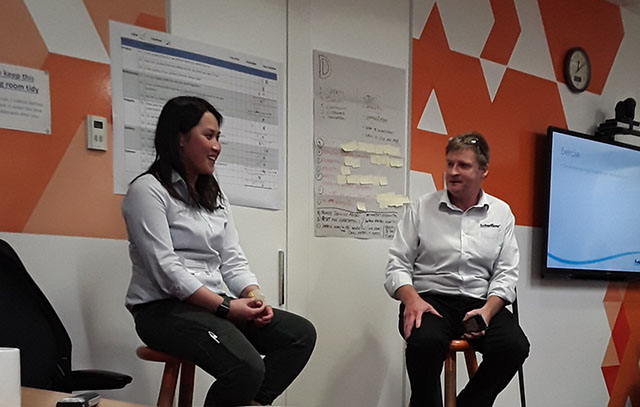 We had the pleasure of participating in Australian Water Association’s Young Water Professionals (YWP) brainstorm breakfast this month. The YWP network exists to inspire young or new water sector professionals through coaching, mentoring and networking, as well as provide them with the resources to enhance their career progression. Conducting a brainstorm session with young water sector professionals in North Queensland, our Operations Manager, John Adamo was delighted to take part in this initiative, where he coached our next rising stars in water! 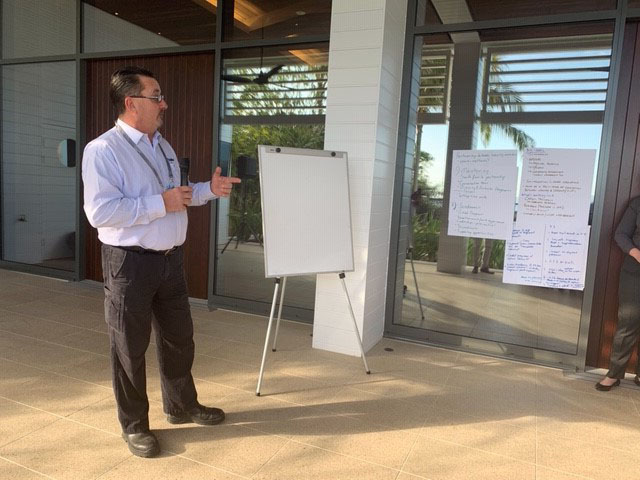 Sydney Water has awarded us with the Wet Weather Overflow project, which is a significant milestone for the business; we have only started delivering these type of works for the client over the past year. This new contract award given in such a short period of time presents strategic growth for the Sydney region. The key element to our success is having our values aligned with Sydney Water – putting the customer first.

Our Learning & Development Programs are designed to empower employees, giving them a greater understanding of their role and build their confidence. Our Contract Administrator from WA, Sandy Galea, recently completed a course on project administration. As a flexible program, Sandy was able to complete it within 48 hours over the course of several months. Well done, Sandy!

Our Lining Crew in Canberra challenged the status quo with the successful renewal of Canberra Metro’s stormwater assets. As part of the John Holland/CPB Joint Venture, our crew rehabilitated approximately one kilometre of DN375 to DN675 stormwater pipeline, overcoming several challenges such as night shifts, heavy pedestrian traffic and working adjacent to operating trams. The project was successfully completed with minimal disruption to the Canberra commuters. Well done, team!