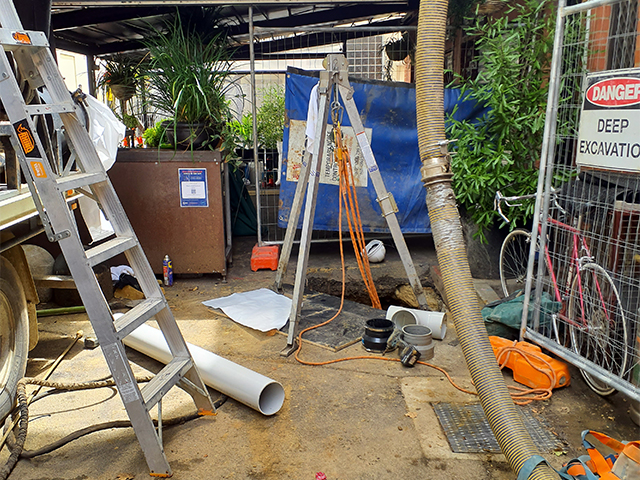 Complaints to comradery: Respecting the communities we serve in the ACT 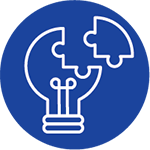 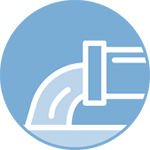 Melbourne Building, home to many of Canberra’s popular eateries and night spots, was at the centre of a recent sewer renewal project for Icon Water.

During the planning phase, tensions rose as business owners united to oppose the works. Led by Field Operations Manager Darren Malley, our team took the time to meet with tenants to understand their concerns.

The team quickly discovered that they were working within an already fatigued community. Venues were concerned noisy works would drive away their customers. Most had already suffered a hit from the lockdown period and were eager to get back to normal operations as quickly as possible. Further, a city beautification project due to commence in April was adding to the pressure felt by business-owners.

Taking an empathetic approach, Darren and his crew vowed to do what they could to minimise their impact on the daily operations of the businesses. This became even more critical when the scope of work unexpectedly doubled.

The team worked closely with tenants to plan works and access around the daily activities of the businesses. They were in regular contact, both formally and informally, to keep owners and workers informed every step of the way. Our traffic controllers also went the extra mile, acting as parking attendants for the building’s hotel guests, and facilitating deliveries to the bars and cafes.

By putting the needs of the community above all else, the crew in ACT were able to transform complaints into comradery. Well done to the team for your commitment to Solving Customer Problems! 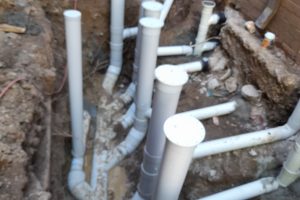 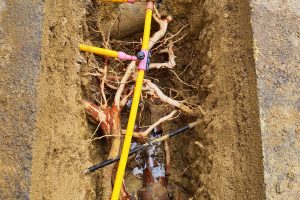