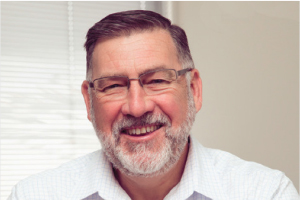 Geoff is responsible for leadership of the Group within its domestic and international footprint. He is accountable for the achievement of Interflow’s strategic objectives through the development and successful execution of market & product growth strategies.

With over 40 years of experience in civil construction and pipeline renewal, Geoff is considered an industry leader and pioneer of trenchless technology. In 1990 Geoff was responsible for the successful re-invention of General Constructions into the current Interflow group with the commercialisation of emerging technologies in trenchless renewal of pipelines and underground structures. 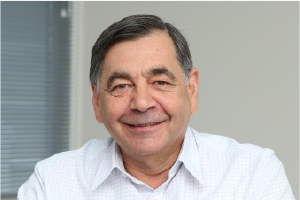 Paul brings to the group over 45 years of experience in general management, governance and financial management. 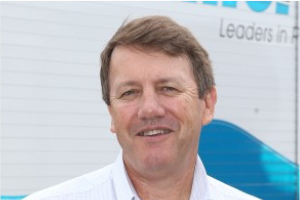 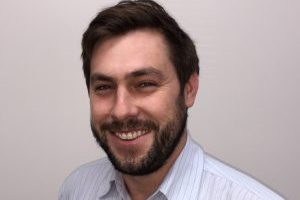 Daniel is an Executive Director who commenced with Interflow in 2003 holding progressively senior roles towards his appointment in 2018 as Executive General Manager – Operations.

In addition to his role as Executive General Manager – Operations, his scope of responsibility includes Product Support and Development.

Daniel has over 13 years of project management and technical experience and has formal engineering qualifications. 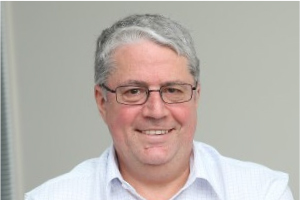 David is an Executive Director who joined the company in 1984 and has held senior positions within the group including General Manager & Director of Business Development from 2002. In 2016 David was appointed the role of Executive Manager Client Services and in 2018 appointed as Executive General Manager – Business Information. Currently David holds a dual role of Executive Manager – Business Operations support and Deputy COO to support the Chief Operating Officer in his consolidated role. 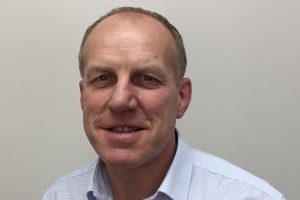 Graham is an Executive Director who joined Interflow in 2015 and was appointed Executive General Manager – Corporate Services in 2018.

Graham brings over 25 years of experience in the banking and professional services industry in Australia and overseas, having held a number of senior leadership roles at NAB, ANZ and Deloitte. 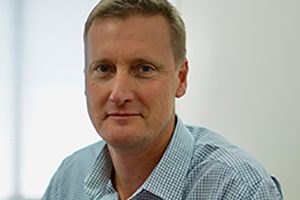 Adrian Smith commenced with Interflow in September 2017 as the Executive Manager – HSE.

The primary role of the Executive Manager – HSE is to provide leadership and strategic planning to allow the integration of HSE across Interflow’s operations.

Adrian has over 14 years’ experience in senior safety roles from various industries such as automotive, warehousing, logistics, manufacturing and Government.