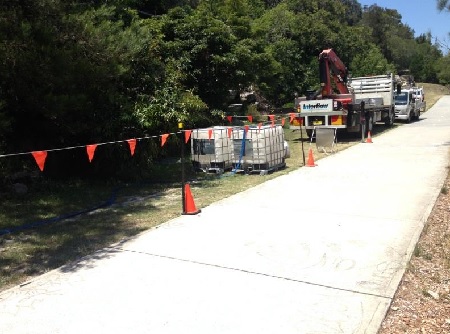 Having a sewer lining crew available on standby over the 2013 Christmas period allowed a quick response when a leaking sewer was discovered.

While carrying out rehabilitation work on a large diameter sewer in inner-western Sydney over the Christmas period, Interflow’s crew noticed that a leak had developed in a nearby small diameter sewer. Sewage was creeping down the embankment, across the footpath/ cycle path and into the adjacent river. 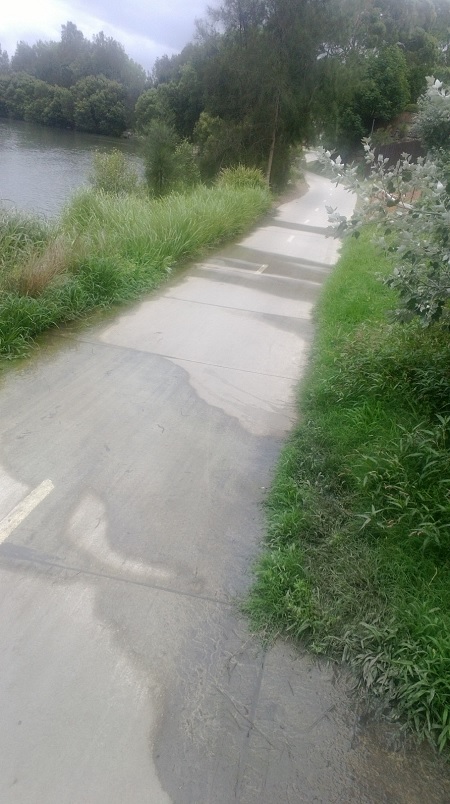 With Sydney Water’s rapid approval, Interflow was able to quickly install a structural Expanda® liner to renew and seal the leaking sewer.

While most of the country was on Christmas leave, Interflow as usual maintained a standby crew in Sydney to respond to any emergency requirements.

A separate crew was also working on a large diameter sewer, taking advantage of low flow periods. This crew noticed sewage leaking from a nearby reticulation sewer into Cooks River.

On informing Sydney Water’s standby crew, the order was given to carry out emergency works.

Interflow’s standby crew moved into action. With equipment and materials available from stock, the crew was able to immediately structurally line and seal the cracked sewer with an Expanda Pipe spiral wound liner.

With the co-operation of Sydney Water, the works were completed with no delay or disruption despite the time of year.