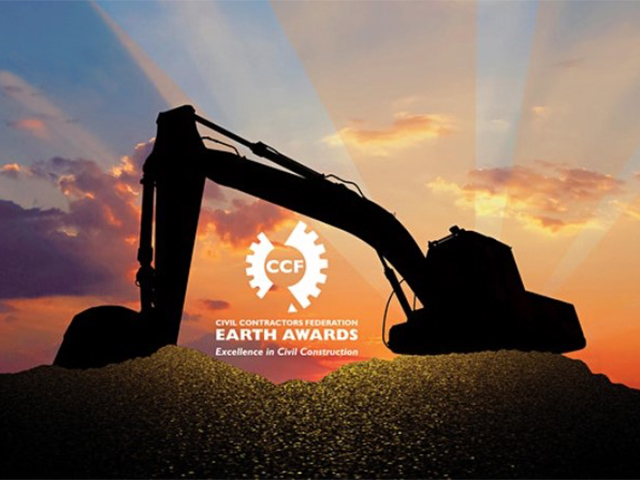 Friday 12 November 2021 – Interflow was presented with the prestigious Civil Contractors Federation (CCF) National Earth Award on Friday for excellence in civil construction in the project value up to $2 million category. Interflow won the hotly contested prize, after having two projects from Victoria and South Australia battle head-to-head for the National title.

Hosted in Canberra, finalists and industry figureheads tuned in virtually from around the nation to observe the annual event.

Drawing upon winners from the state and territory competitions, the CCF National Earth Awards presents an opportunity for the best and most innovative civil infrastructure projects across Australia to share a stage and be recognised for their contributions to advancements in the field.

Leading pipeline infrastructure company, Interflow, was fortunate to have two projects running in the award category, project value up to $2 million.

On the night, Interflow’s Mountain Highway AC Water Main Renewal from Victoria stole the show. Coming out on top, Interflow was recognised alongside South East Water for its innovative use of watermain renewal technology package, RediFlow, to restore a severely deteriorated AC watermain. 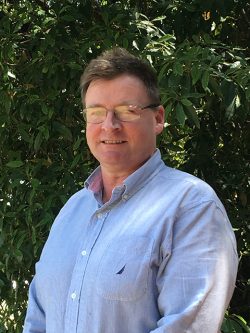 Interflow’s Operations Manager – Victoria, Robert McEwen, was delighted to receive the award on behalf of the company.

“The CCF Awards are our industry’s pinnacle of awards, even being acknowledged as a finalist is an extraordinary honour for which we are grateful,” he said.

“To take home the prize is an incredible achievement and a credit to the hard work, innovative mindset, and dedication of everyone involved, from our field crews to the product development and engineering teams and all of the support teams who make our work possible.”

Not to be outshone, Interflow’s Galloway Culvert Remediation project from South Australia came in as a close final contender.

Interflow’s Business Development Manager – SA & TAS, Jim Raz, who worked on the project, shares how it felt going head-to-head with his colleagues from Victoria.

“All of the projects showcased during the ceremony pushed the traditional boundaries of civil construction in some way,” he said.

“To be recognised alongside our Victorian counterparts was a great honour and I’m glad that they took home the gold.” 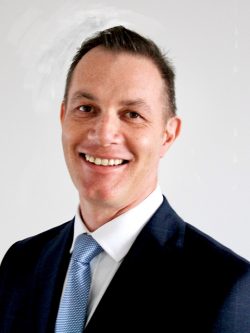 The organisation’s General Manager – VIC & SA, Richard McCarthy, was also delighted with the recognition. He reflects on the accomplishments of both teams and the honour of having both projects recognised side by side in the national competition.

“This is the first time in Interflow’s 85-year history that we’ve had two projects recognised at the CCF National Earth Awards in the same category,” he said.

“To not only make it this far but come home with a trophy is an unprecedented feat, not to be understated,” he continued.

“I’d like to thank CCF Australia for this recognition, South East Water and the City of Onkaparinga for their support throughout the projects and application processes, and finally, our hard-working team members who made these projects possible. We couldn’t have done it without you.”

Learn more about these game-changing projects

Working collaboratively, Interflow and South East Water challenged the status quo with the rehabilitation of a 1.4km, DN100 Asbestos Cement (AC) water main along the Mountain Highway in Victoria.

Challenging the use of Rotaloc in a South Australian first

Interflow led the first non-person-entry use of Rotaloc, a spiral wound lining solution, in South Australia to renew deteriorating culverts running underneath a busy road in Adelaide’s fringe.

Following the collapse of two of the corrugated iron structures, Interflow was engaged to perform emergency rehabilitation works on all four culvert sections – all without stepping foot inside the tunnels.

By challenging the conventional use of Rotaloc technology, Interflow safely revived the assets so that they could continue to serve the community for years to come.