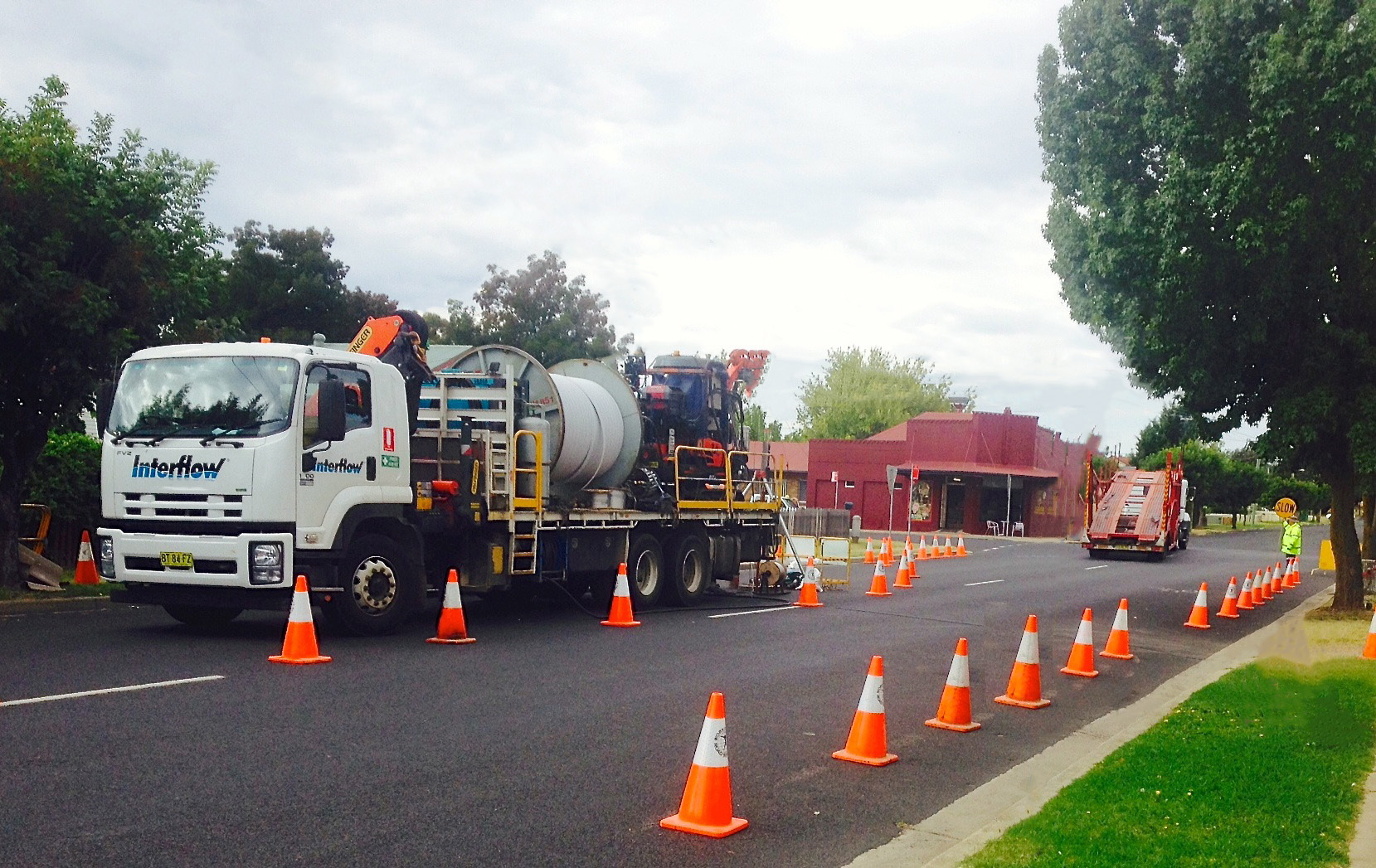 Interflow to upgrade sewers in Brisbane and Ipswich

The works, which are expected to extend the life of the existing sewer pipes by more than 50 years, will benefit residents in several suburbs across Brisbane and Ipswich.

The first project is for the rehabilitation of trunk sewer pipes and the second is for smaller-diameter sewer reticulation works, with both projects to be undertaken in during FY17/18.

Interflow will rehabilitate the sewers with a ‘trenchless’ technique that utilises SPR™ EX-Expanda pipe, an Australian-developed spiral-wound lining technology.

The company is a specialist contractor on Queensland Urban Utilities’ water and sewer rehabilitation panel, and has completed similar work over the past five years.

Jim Rishworth, Interflow’s Northern Operations Manager, says, “A benefit of the Expanda pipe relining method for the local community, and for our customer, is that works can be completed during normal business hours, because some flow continues in the sewers and doesn’t need to be bypassed.”

Michael Kahler, General Manager Infrastructure Delivery for Queensland Urban Utilities, says, “Works began last month and will run until early April 2018 in suburbs across Brisbane and Ipswich. They are part of our ongoing capital works program to deliver a world-class water and sewerage network in our service region.”

Geoff Weaver, Managing Director for Interflow, says, “As part of the contracts, Interflow will be highly engaged with local residents. We are working to ensure that not only do we deliver the projects on time and on budget, but that we continue to be good neighbours to the local community prior to, during and after the works.”