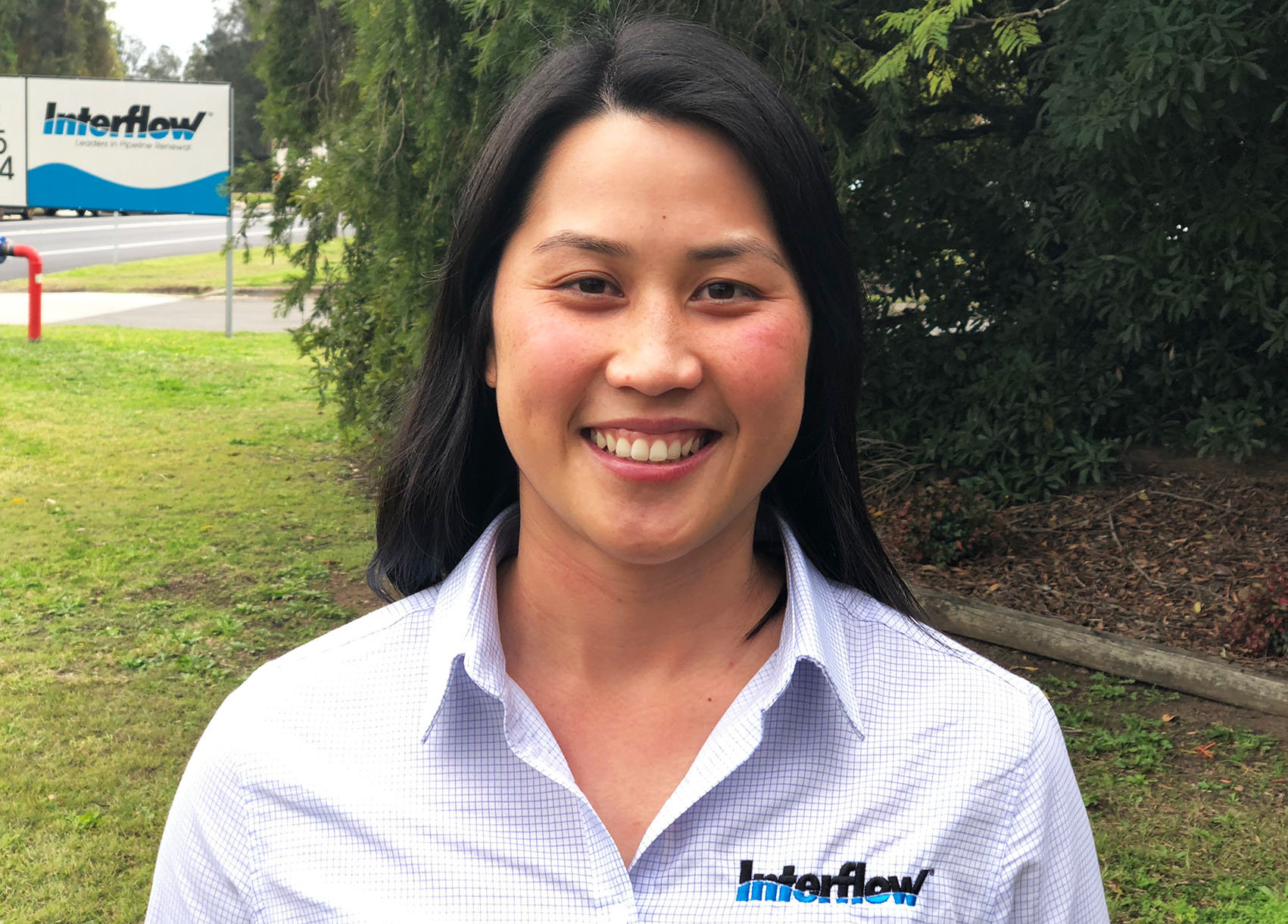 As the manager of the Melbourne Water Maribyrnong Sewer Upgrade project – a major upgrade of seven kilometres of sewer line in Melbourne’s north-west – Interflow’s Siripansa Angsuwittaya is demonstrating that the sky’s the limit when there’s no glass ceiling. But this hasn’t always been her experience; she had to overcome some practical barriers to break into a typically male-dominated field.

As a self-confessed optimist, Siripansa Angsuwittaya is the sort of person who takes most things in her stride. This approach has stood her in good stead for a career in engineering which, as an industry, is still a long way off gender parity.

Siripansa is used to being the only woman in a room of men, and studying engineering was a crash course in working in a male-dominated environment.

“I definitely knew how male-dominated the industry was from the moment I stepped into my first  lecture at Swinburne University and discovered I was the only female in my course,” she said.

“But, honestly, it didn’t really phase me; I got on well with the guys and learned the value of just being honest.”

However, she admits that at the start of her career there was less opportunity for her to work in the oil and gas industry. As she discovered, barriers can take many forms.

“At first there was less opportunity for me being a female to work offshore in the oil and gas industry, because there was limited female accommodation on the offshore platforms,” she said.

“Some organisations offered graduate programs that involved rotations offshore, and around the company in different departments. While there were platforms with female accommodation in them, by the time I got to the point where I was able to rotate offshore, it just wasn’t available to me.” 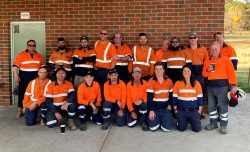 According to the Federal Government’s Workplace Gender and Equality Agency, there was a noticeable increase in women working in the electricity, gas, water and waste services from 1998 to 2018, and likewise in the mining industry during the same period. However, the proportion of women employed within these industries is significantly lower than their male counterparts. Furthermore, many women in these industries continue to just be employed in positions traditionally held by women, such as in administration and in office-based roles.

“There’s been a lot of change, and there’s been a push to encourage females into construction and engineering in the last few years,” Siripansa said.

“It’s much better since I first started my career in the industry in 2011; you don’t really see that many hurdles or barriers anymore.” 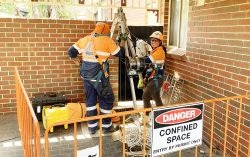 “Most of the guys I work with embrace having females in the industry,” she said.

“In fact, I think they were actually glad to get a female in the team just to mix it up a little bit.”

She said any resistance she has observed in the industry was most likely in response to change, rather than being due to her gender. Her secret to fostering good working relationships is simple: being open and honest.

“In this industry, you have to be open to change. It doesn’t matter if you’re in the field or in an office, if you’ve been doing it for years you may think your way is going to be the best all the time. However, with new technology coming up and new standards being introduced, you have to keep improving to come up with better solutions,” Siripansa said.

“You just talk it through with them and show them that you’re there to listen as well.”

When asked what had been her greatest career achievement, Siripansa mentioned it had been winning the Civil Contractors Federation (Victoria) Women in Civil Excellence Award.

“I was very honoured to receive the nomination, let alone the award,” she stated.

“And I really like the opportunity to see a project from start to finish, which is one of the best parts about being involved in a large-value project like the Melbourne Water Maribyrnong Sewer Upgrade project.” 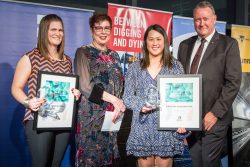