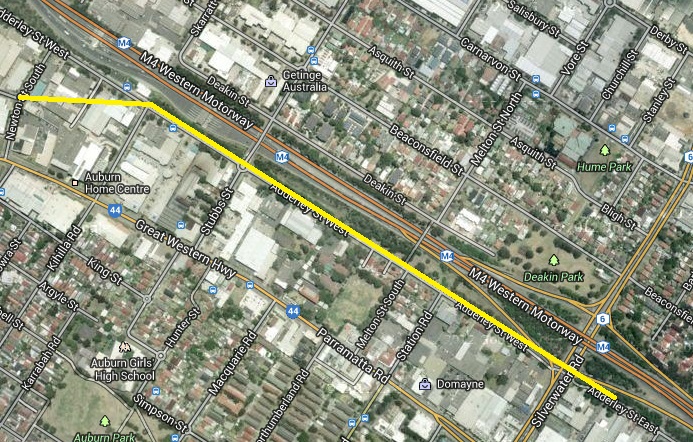 Our collective work on the Lidcombe Auburn Granville (LAG) sewer rehabilitation project has been recognised…..

with yet another prestigious award to go with our International ISTT Award and NSW AWA Award. I am very proud to advise that we have been presented with the National Australian Water Association (AWA) “Infrastructure Innovation Award” for the outstanding work in the delivery of the Sydney Water LAG Project.

To date, the LAG project has won three (3) separate awards.

Here is an excerpt from our submission:-

The project involved lining 1.2km of 900mm pipe at a depth of over 20 metres. Flow levels were extremely high and due to the critical nature of the pipeline, it had to have maximum return to service time of 3 hour. It was also not permitted to have people enter the sewer lines.

The flow rate, depths and return to service time eliminated the possibility of using CIPP or large diameter spiral solutions such as Rotaloc. As such Interflow introduced a new spirally wound Expanda product that was more than 3 time stiffer than the anything that had been used before. This new product coupled with a powerful new generation winding machine and mobile power pack enable Interflow to meet the stringent stiffness requirements as well as the return to service and not man-entry criteria. However the lengths of the lines were typically 200m between manhole – greater than the amount of profile that could be put on a spool. Interflow needed to develop a non-person entry method winding from each manhole and joining the two pipes midway- which it did successfully.

The pipe was in a very difficult location, near the intersection of a major arterial road and had major service (gas pipelines) immediately adjacent to it. The fact that this project was able to be completed using trenchless methods was a major advance for the industry. Furthermore it demonstrated the benefits of being able to utilise different technologies for different pipe sections.
Thanks to all who were involved in this challenging project