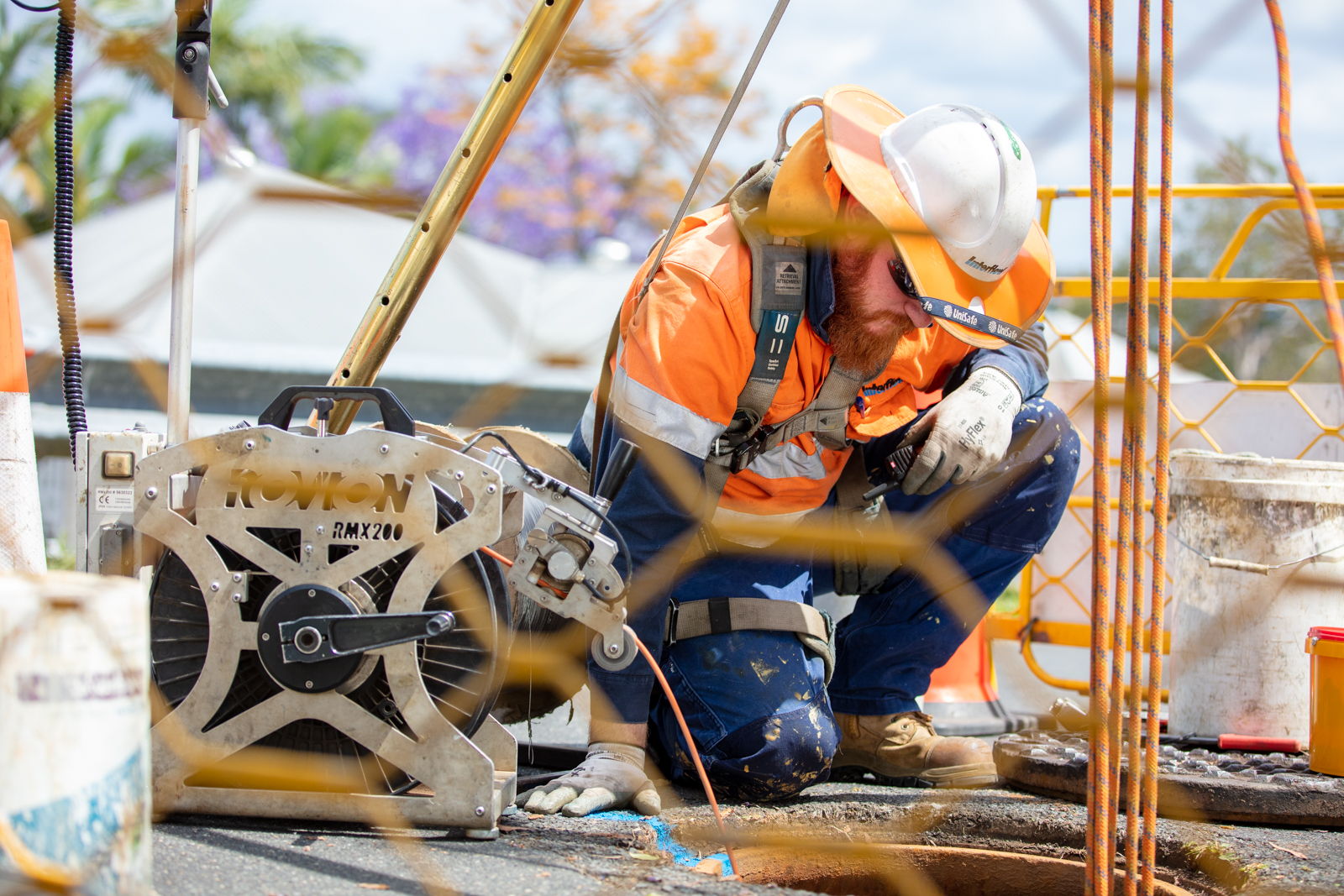 Once considered a threat to people’s jobs, automation is enabling many in the water sector to leave mundane tasks behind and focus on high value work.

Engineering graduates and other specialists are often employed to sit in front of video screens for weeks on end to watch footage from drone-mounted cameras being driven through pipes. The purpose? To assess where pipe maintenance needs to be carried out.

But no engineer wants to spend their days in front of a screen watching videos of the inside of a pipe. Fortunately, technology offers a smart solution for this.

What a difference data makes

Technology fuelled by artificial intelligence (AI) is driving change in the water sector. Once considered a threat to people’s jobs, such technology is now helping people do more of what they want to do, while meeting increasingly high expectations.

For example, councils and water authorities have extensive kilometres of underground pipelines for wastewater, stormwater and water.

“Many of these pipes are approaching the end of their life and they need to be renewed,” says John Phillips, Business Development Manager at Interflow, a leader in pipeline infrastructure. “Digging them up to replace them all would be extremely expensive and would disrupt communities.”

How, then, does a water manager assess where the work needs to be don­­e?

Previously it has been undertaken by sending a camera through the pipes and relying on an operator to conduct an accurate analysis.

“By the time they engage a contractor to do the upgrade work, often the footage is very old,” Phillips says. “Things could be completely different by the time we go to do the job.”

That’s where a neat, AI-based solution comes to the fore. 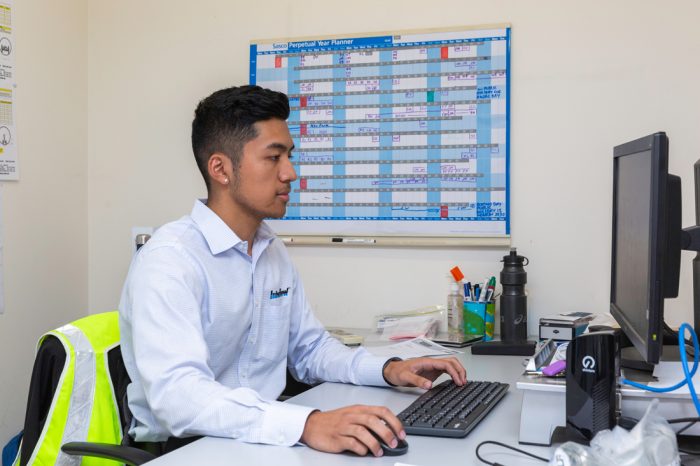 The future of water management is here

A faster, more accurate solution is now being utilised by leading councils and authorities. It’s one that removes repetitive and low-value work and liberates engineers and others to do the higher-value tasks that keep communities’ infrastructure running smoothly.

“The analysis of the condition of the pipes can all be done by machine,” says John Weaver, Contracts Manager at Interflow.

Instead of camera footage being analysed by humans, it is analysed by an AI engine that has been trained on tens of thousands of hours of similar footage.

“It categorises every individual issue found and provides an immediate, real-time report of the entire pipe network,” Weaver says.

“A recommended capital works program, complete with anticipated costs, comes with the analysis. This means the council or water authority can work that program into their budget over the next four or five years.”

The transformative effect of AI is making condition assessment reports and asset maps faster, more objective and more consistent. Wherever such technology is introduced it removes often mundane and repetitive work and frees engineers and other staff to perform higher-value tasks.

And in the current environment in which the war for talent has become very real, anything that can be done to make work more engaging and relevant is welcome.